July 22, 2020 – Written and directed by Scott Sava, this Sega-inspired music video was released today as a Variety exclusive.
Huey Lewis says, “When I was first approached by Scott and his team, I was impressed with the script, cast, and the art — he hadn’t animated it yet, but had beautiful renditions of the characters and sets — and felt that ‘While We’re Young’ would be perfect for the film. Fortunately he agreed, and for the next few years, he worked on the film, and we edited the song. The video was Scott’s idea, and although ordinarily I’d want to be very involved, after working with him, I felt very comfortable leaving it all in his hands. COVID- 19 dictated that anyway. I think he, Logan and team did a great job.”

There are no dates yet. 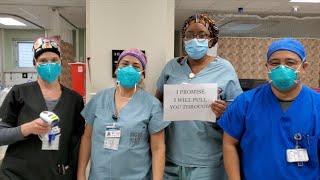 I Am There For You (Official Video) 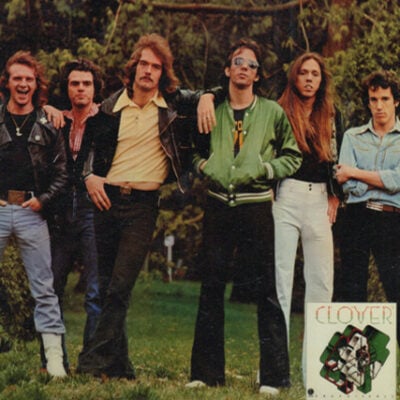 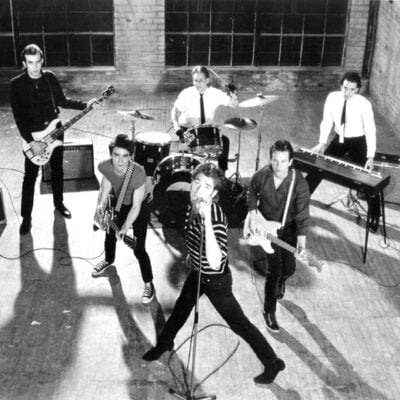 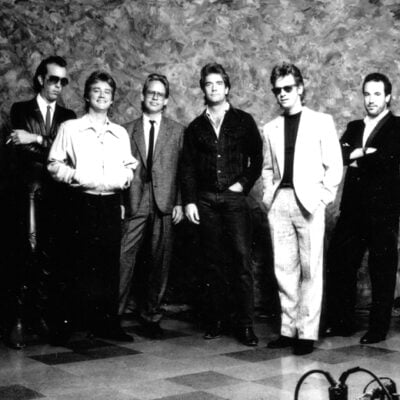 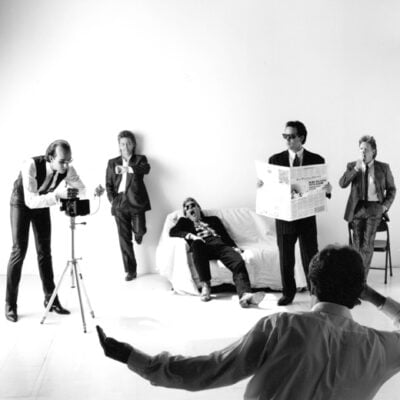